From their births Ishmael and Isaac entered the world under very different biblical tones, the start of the division between their descendants. Ishmael, as an angel of the Lord declared over him, would be “a wild donkey of a man, his hand against everyone and everyone’s hand against him, and he will live in hostility toward all his brothers.”[1] He and his lineage are foretold as a nation of warriors and of princes, one with which God blessed multiplication. But quickly in the Genesis narrative Ishmael is overshadowed. His half-brother Isaac, borne by the matriarch Sarah (Sarai), not the maidservant Hagar, belongs to the superior, everlasting covenant between his father and his God. Already Isaac is founded in glory and the expectation of this child is higher. What’s worth more: fathering twelve princes or fathering a nation rivaling the stars in number? Certainly these brothers will have their own branches of the Abrahamic family tree, but only one is scripturally thought of as greater. END_OF_DOCUMENT_TOKEN_TO_BE_REPLACED

For a tool that originally connected people and helped topple dictatorships, it’s a crippling insight into human nature that such a revolutionary good can become a weapon. Perhaps more sharp is this adjective: “Facebook has now turned into a beast,” according to United Nations special rapporteur for human rights Yanghee Lee.[1] In submitting a report to the Human Rights Council in early March 2018, Lee expressed concerns over the media giant’s role in the ethnic cleansing and mass refugee crisis of the Rohingya Muslim people group in Myanmar. The crisis, in which Time reports nearly a million have fled to neighboring countries since August 2017 and at least 6,700 were slain last year, was “substantively” fueled by the promotion of violent content and hate speech on the network.[2] A chairman of the U.N. fact-finding mission into the crisis condemned Facebook for being the medium in which acrimony spread between the persecuted and a party of ultranationalist Buddhists. [3]
END_OF_DOCUMENT_TOKEN_TO_BE_REPLACED

This is my take on Tyson Motsenbocker’s “A Kind Invitation”.

Somewhere, at some time past, there were two young boys, close friends who were together since birth. One day they were out fishing, reeling in the night’s dinner, when they saw far off two figures walking along the shore.
Now, as they got closer and closer, they could make out an older man and a smaller girl. Soon enough they could see their faces.
“Hello,” said the man.
“Hello,” said the girl.
“Hello,” said the two boys.
“My name is Time,” said the man, “and this is my friend. Her name is Love.”
“Won’t you come and walk with us today?” asked Love. “There are wonderful things just ahead and we want to see them with you.” END_OF_DOCUMENT_TOKEN_TO_BE_REPLACED 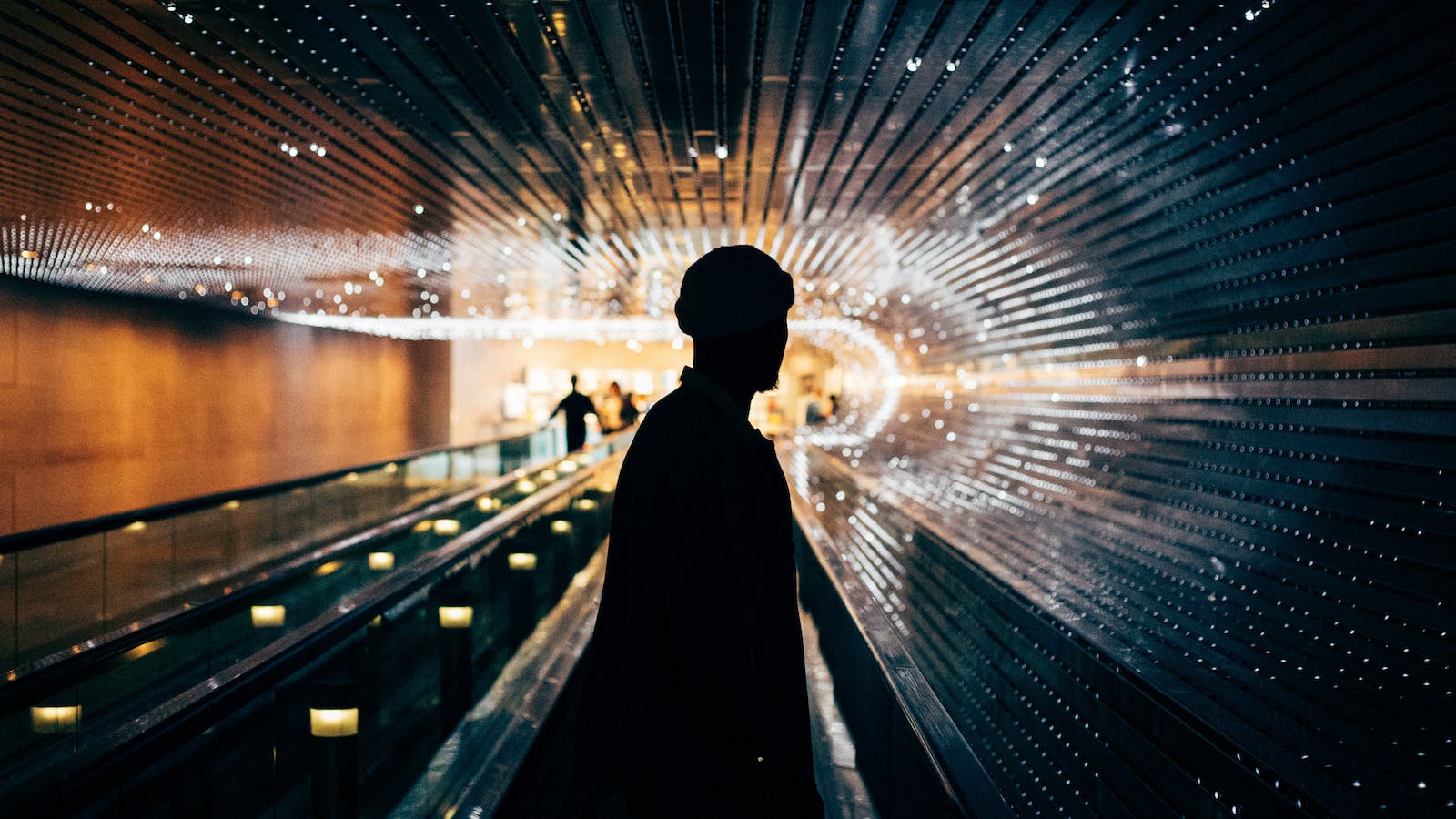 AN ESCHATOLOGY FROM PAUL IN FIRST CENTURY CORINTH

What awaits humanity after death is a question that has haunted imaginations for ages past, but for Paul of Tarsus the haunting question was how to communicate the answer. The apostle of early Christianity found himself urged to define his eschatology, the field of theology concerning death and the afterlife, by the first century Corinthian church, one under moral decay and division from misconceptions of the resurrection.[1] As the majority attributed author to much of the New Testament, Pauline theology carries a significant weight in Christian doctrine. Paul’s perspective of the human self, where body and spirit intersect, and the afterlife is arguably a fundamental Christian perspective. Through examining this Corinthian situation and Paul’s response in his respective epistles, the resurrection is definable and two-fold: it’s both an ongoing process of renewal before death and a final destination in postmortem existence; it’s spiritual, but the physical is of great importance.[2]

END_OF_DOCUMENT_TOKEN_TO_BE_REPLACED

The following was written by my close friend Trent Radding from the University of Richmond. Thank you for these hard-to-hear words about the Truth and for pointing to hope when all else is hopeless.

What happened Sunday sucks. Plain and simple, it was horrifying and heartbreaking. People died in the saddest and most evil of ways. We don’t know much about the people who were shot, and details are coming out about the shooter, but what we do know is that wrapped around all of this is the sovereignty and glory of the almighty God.

END_OF_DOCUMENT_TOKEN_TO_BE_REPLACED

God locked me out of my car tonight while getting gas. All that separated me and my keys, phone, and wallet was a window. It could have been cinder blocks, but God thought it’d be more humorous if I could see my life’s possessions inches from my face but out of reach.

No, there wasn’t a magnificent hand from the clouds that shut my car door behind me. Of course I locked myself out. (Accidentally.) But God had sovereignty over it, just as he tells which winds for the dandelions to surrender to. Any moment he pauses my little plans is a reminder that he has a far better blueprint rolled out on his royal table.

END_OF_DOCUMENT_TOKEN_TO_BE_REPLACED 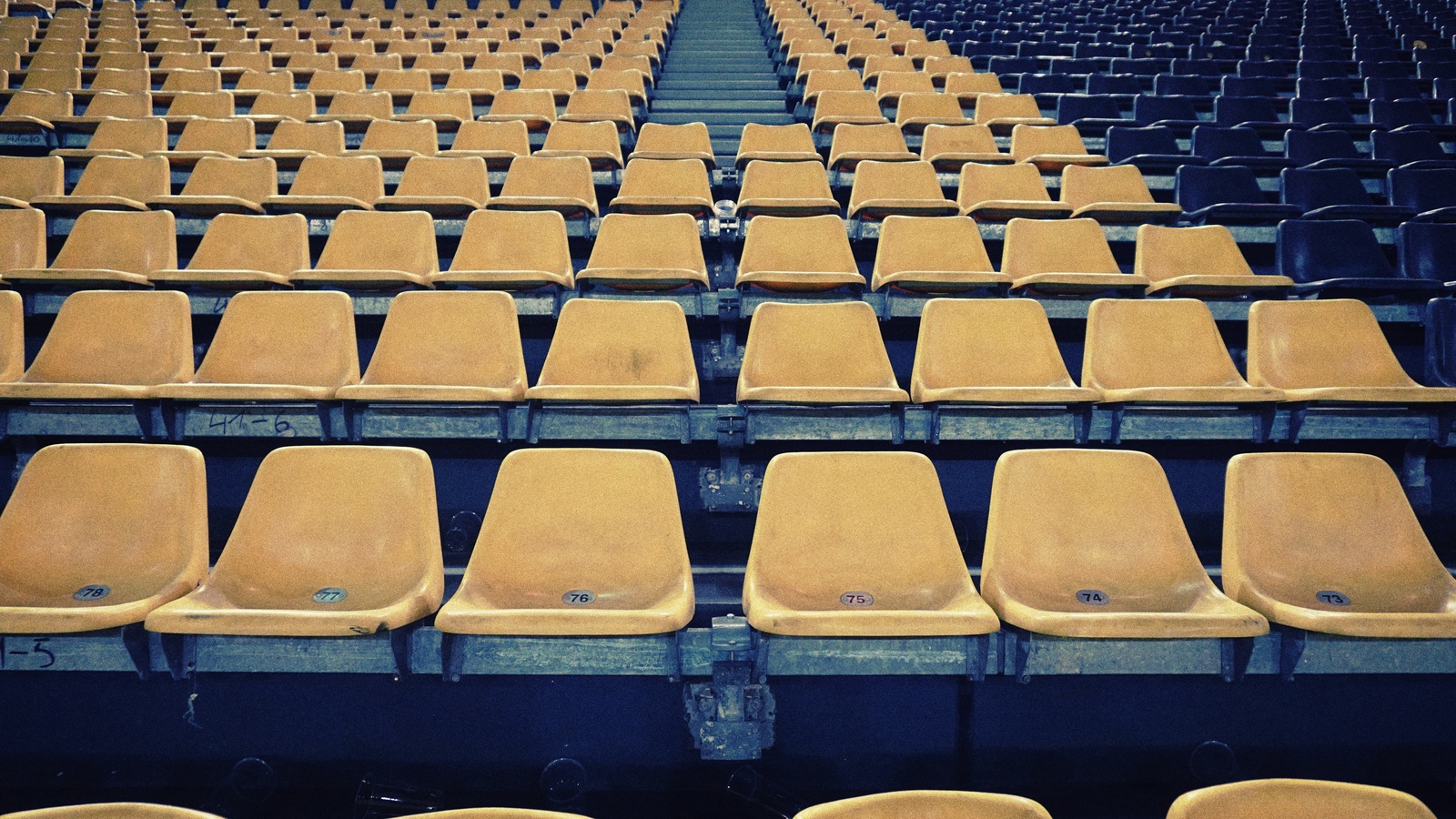 This article originally appeared on desiringGod.org.

There is something about the truth that causes people to tremble, look in awe, and become overwhelmed all at the same time.

If you surrender your life over to Jesus and walk with him for your fullest joy, then you might understand this. The truth of Christ means responsibility rests on your shoulders: you see strangers and loved ones trying to quench a deep, internal thirst in a world that — without Jesus — is salt water. With the realization that life is meant to glorify the Lord, you can’t help but weep at the sight of unbelief and fading lives.

END_OF_DOCUMENT_TOKEN_TO_BE_REPLACED

Create your website at WordPress.com
Get started
What The Zeck